Here’s a bit from the email that Matt McCall sent out introducing his lastest teaser ad:

“When it comes down to it, there are really just three ways to get truly rich in the stock market.

Well, if you ask me everyone probably ought to be doing 1 and not screwing around with trying to outsmart the market… but that’s boring, of course, so most of us do all three of these things: Look for possible huge long-term compounding winners (like Buffett’s Berkshire Hathaway), put as much as we can into “the market” in general in a broadly diversified way, and use some of our investment cash to look for single-stock opportunities that are mispriced… including, sometimes, those that “tap one of the rarest and most lucrative stock strategies on Earth.”

That “most lucrative” strategy is royalties, of course, and it’s not magical… but it can be a great way to reduce risk and extend long-tail gains out into the future if you pick the right royalty investments. Most such investments are in the natural resources space, on oil wells and gold mines, but you can also buy companies that primarily focus on royalties on brands (Iconix, for example), technologies (Qualcomm), drugs (Ligand) and other stuff that can be trademarked or patented… heck, you can even “crowdvest” and buy royalties on the song catalogs of some performers these days. Here’s the chart that most investment pitches use when they refer to the magic of royalties — this is the return of Royal Gold (RGLD) since 2000: 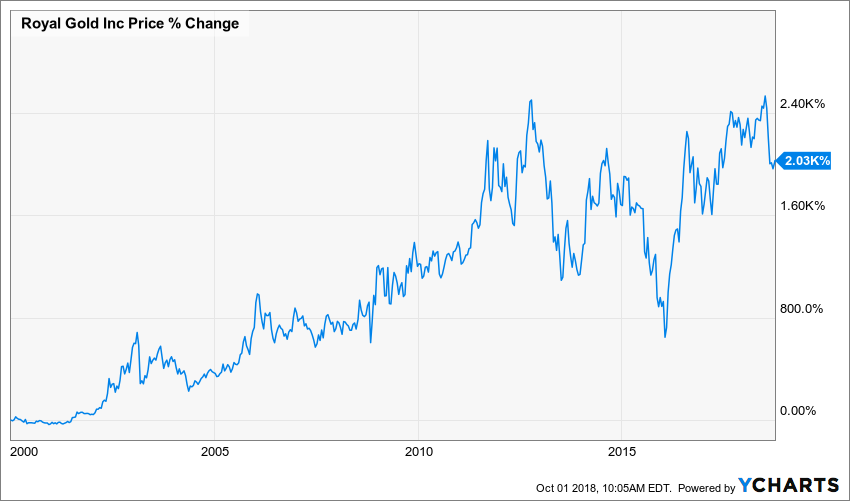 I would use Franco-Nevada (FNV), but that chart is harder to use to make a point — they’ve been the gold royalty leader since the late 1980s, but they spent five years (2002-2007) as a subsidiary of Newmont after a three-way merger, before being spun out again as the independent company we know today.

And if you want the more sobering chart, we can check out Iconix (ICON) — this chart will prove to you that “royalties” is not an infallible strategy in every sector all the time, not by a long shot. 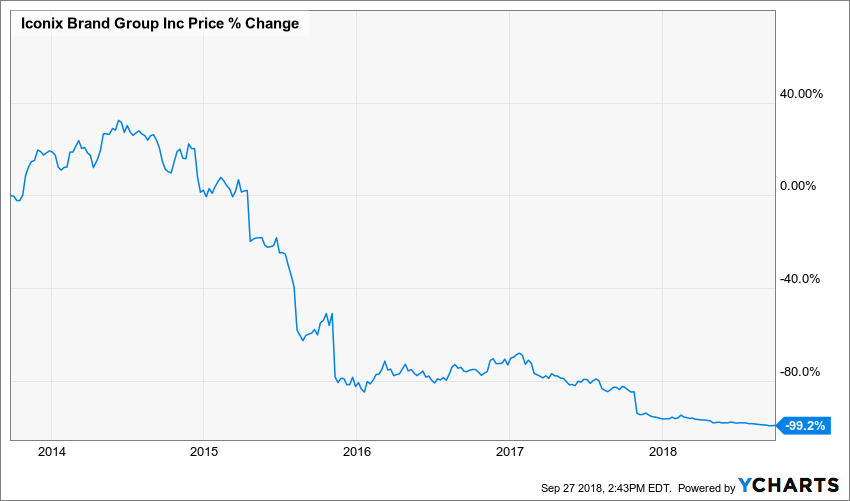 (And yes, for full disclosure, I did own ICON for a while during that ugly 2015 fall.)

But anyway, the point is: We’re being pitched a huge royalty idea here, and we wanna know what it is… yes? So let’s get right to the tease:

“And a Small Group of Insiders and Billionaires are Positioning Themselves to Receive the Richest Royalty Streams in Human History.

“INSIDE: How you can